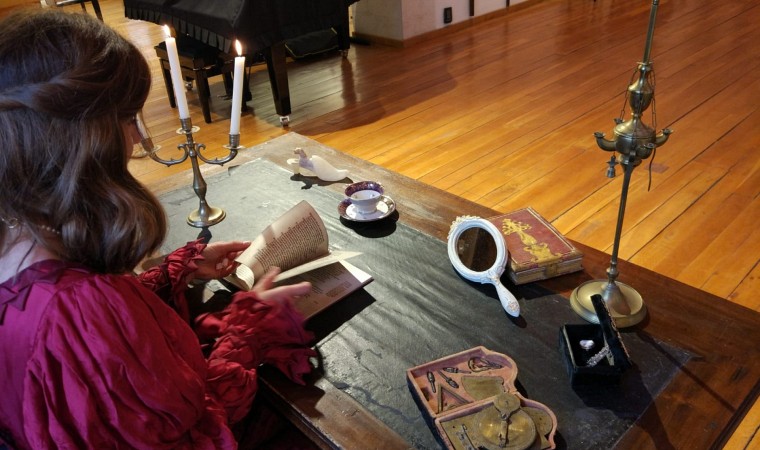 The City Library of Marko Marulić, on the occasion of marking the 500th anniversary of the publication of the most important Croatian literary work "Judith" by Marko Marulić, is organizing an exhibition on the day of the patron saint of the city of Split, St. Duje, May 7, 2021 under the auspices of the City of Split in the newly renovated Old Town Hall on Narodni trg (Pjaca). As part of the exhibition, a short film will be premiered, for the purpose of which Antik Spalato proudly participates with its antiques.

The epic follows the story of the biblical heroine, the widow Judith, who saves her people from the Ottomans with her courage, with which the author wanted to strengthen the patriotic enthusiasm of his own people who were at great danger from the Ottomans at that time. 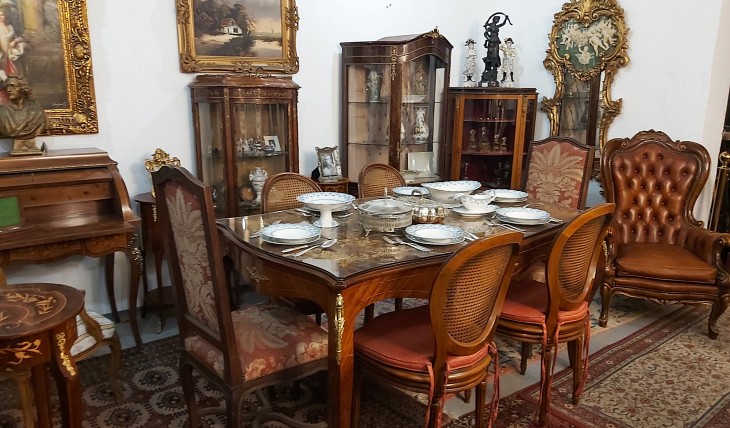 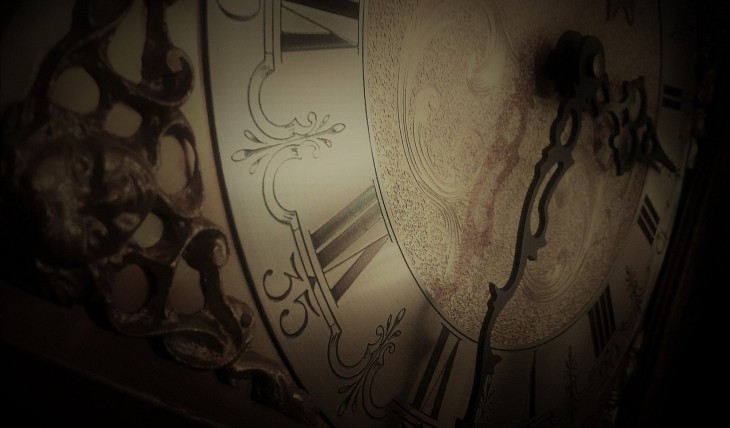 It doesn't just tell time. It tells history – Rolex A clock is a device that measures, holds and shows time. Whether you like to wear them or not, you have to admit that watches are one... 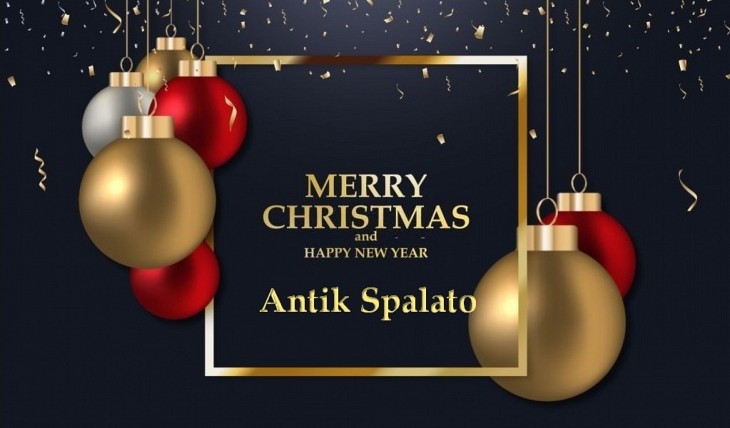 Your Antique Spalato wishes you a Merry Christmas and a Happy New Year.