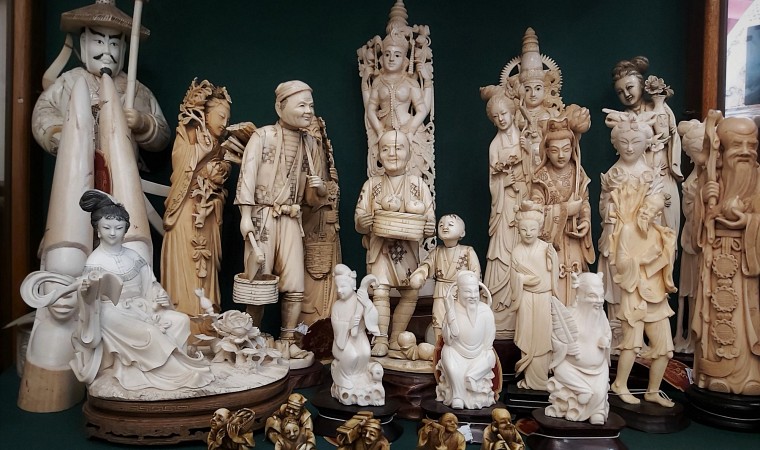 Ivory is the name for a material made from the teeth or tusks of a certain animal, most often from elephant tusks, hence the name ivory itself.

It is expensive because of its rarity, so it has always been a symbol of high social status.

It is very difficult to process, and it should be borne in mind that ivory has low usability of the material due to the shape of the tusks, cracks, etc., so it remains quite stingy, which further raises the price of works of art made of ivory.

Today, ivory is banned because elephants and other animals with tusks are threatened with extinction, but European laws allow free trade in ivory created before 1947, one produced between that year and 1990 can be sold with a government certificate, and after that the sale period is completely illegal.

Take a look at our rich collection of painted ivory miniatures and figures in the picture gallery, top handicrafts by great masters from the end of the 19th and the beginning of the 20th century. 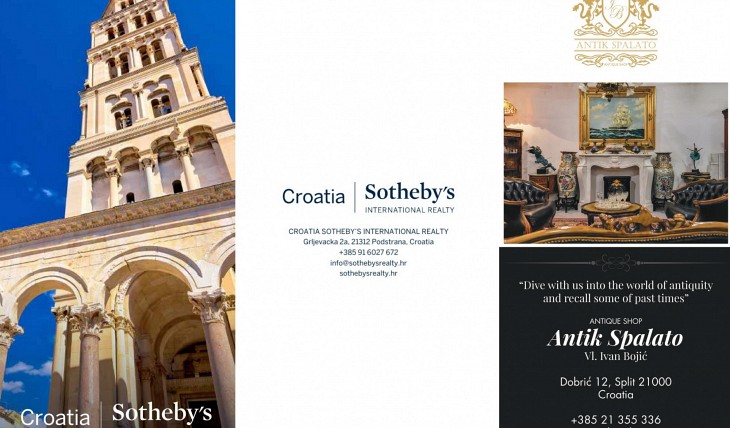 Our work and the quality of the service we offer is recognized by Sotheby's, the world's leading brand. From now you can also find us on Sotheby's International Realty guide map. 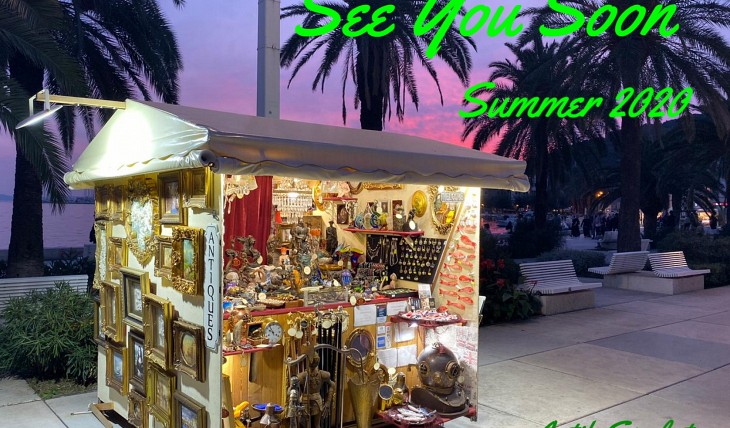 See you soon at the Split Riva (promenade) from May 15th to November 15th. 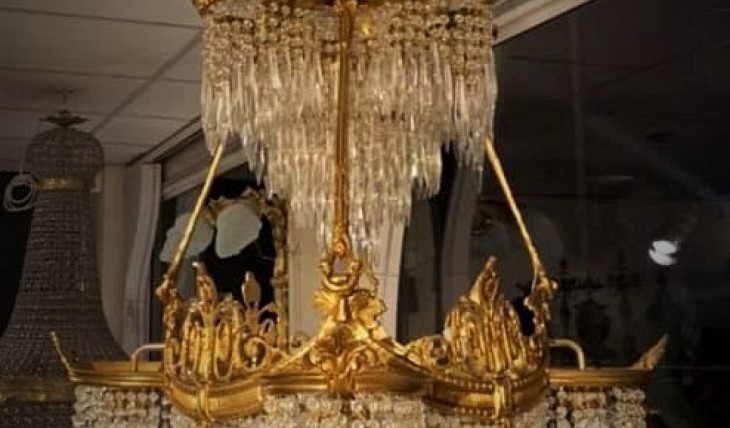 Crystal chandeliers appeared in the late 16th century and were designed with natural rock crystals, making them difficult to produce and expensive to own. The chandelier is the pinnacle of lighting de...